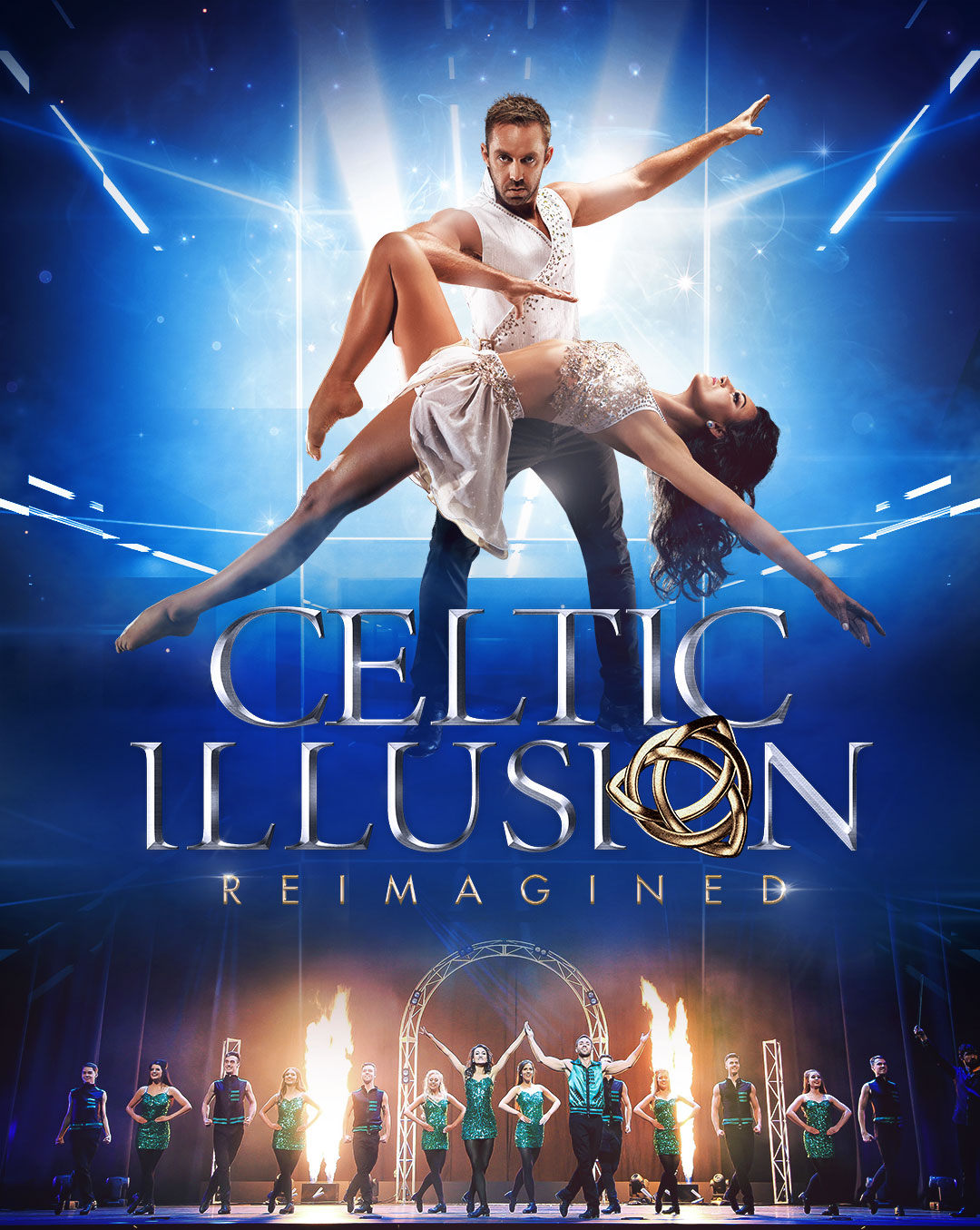 Even fans who have seen our previous shows won’t dare miss The Magic Returns tour that is set to raise the bar once again.

This exhilarating production has broken barriers by fusing unparalleled art forms and is more spectacular than ever before.

Don’t hesitate! Book now to experience the hype of one of the largest and most unique Dance & Illusion shows in the world. 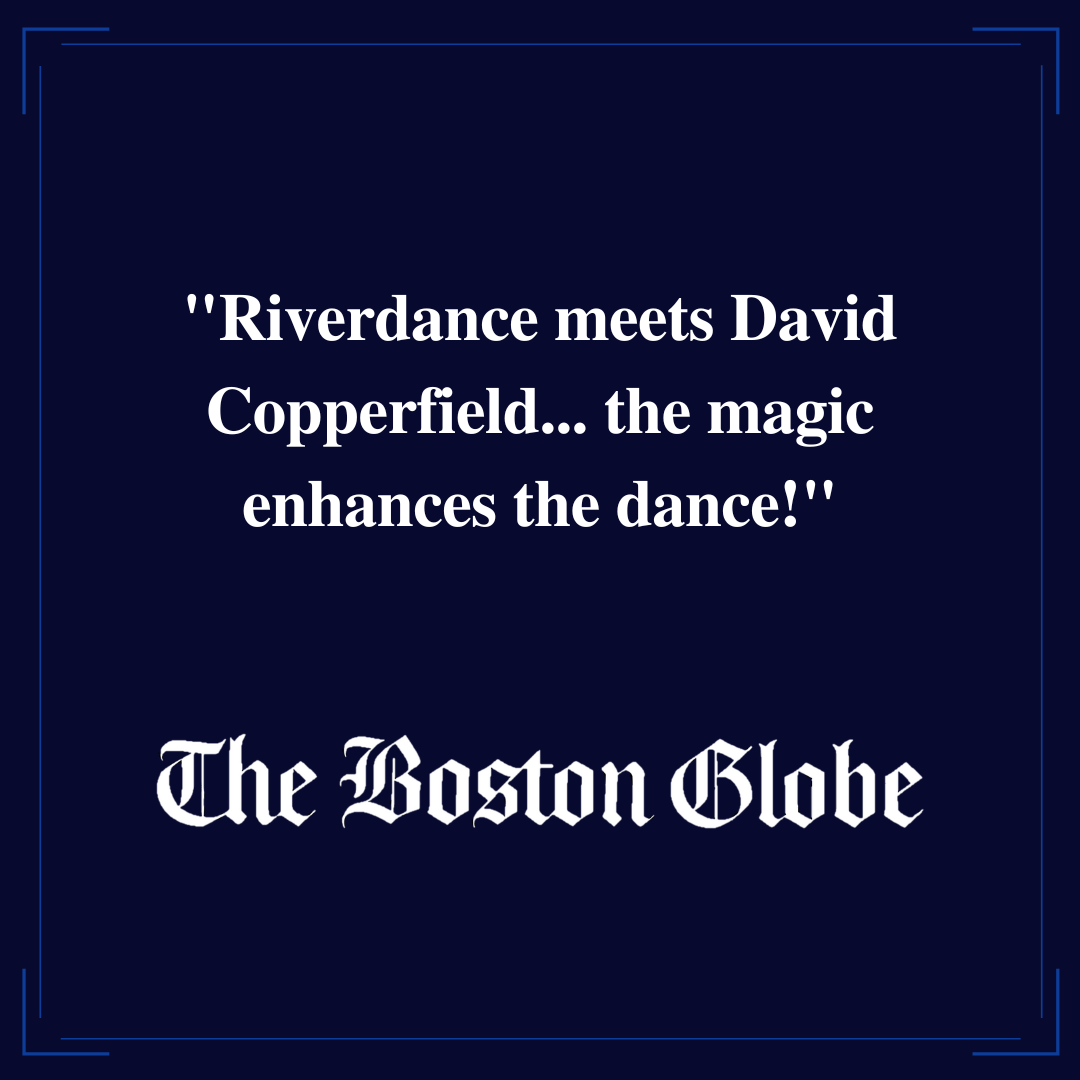 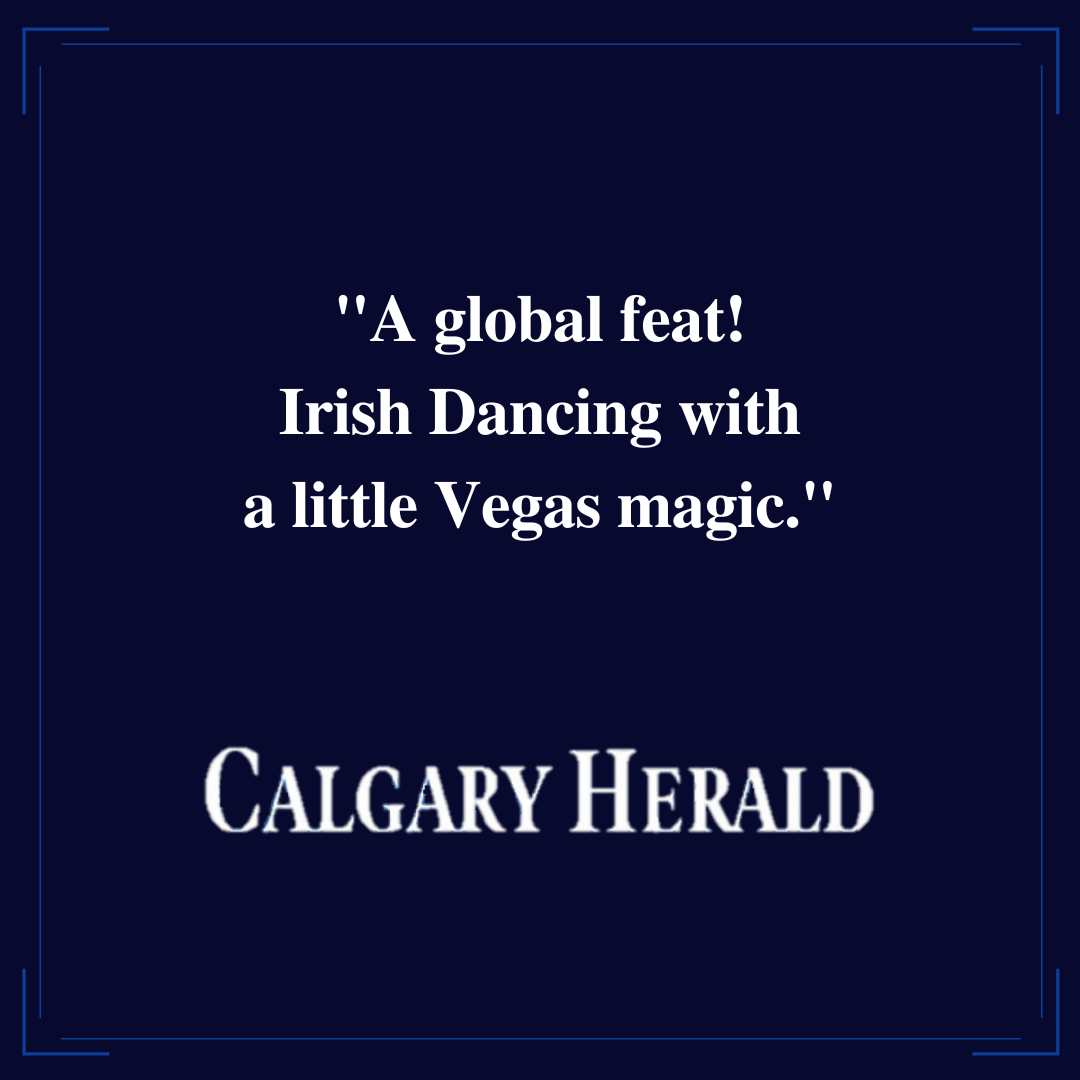 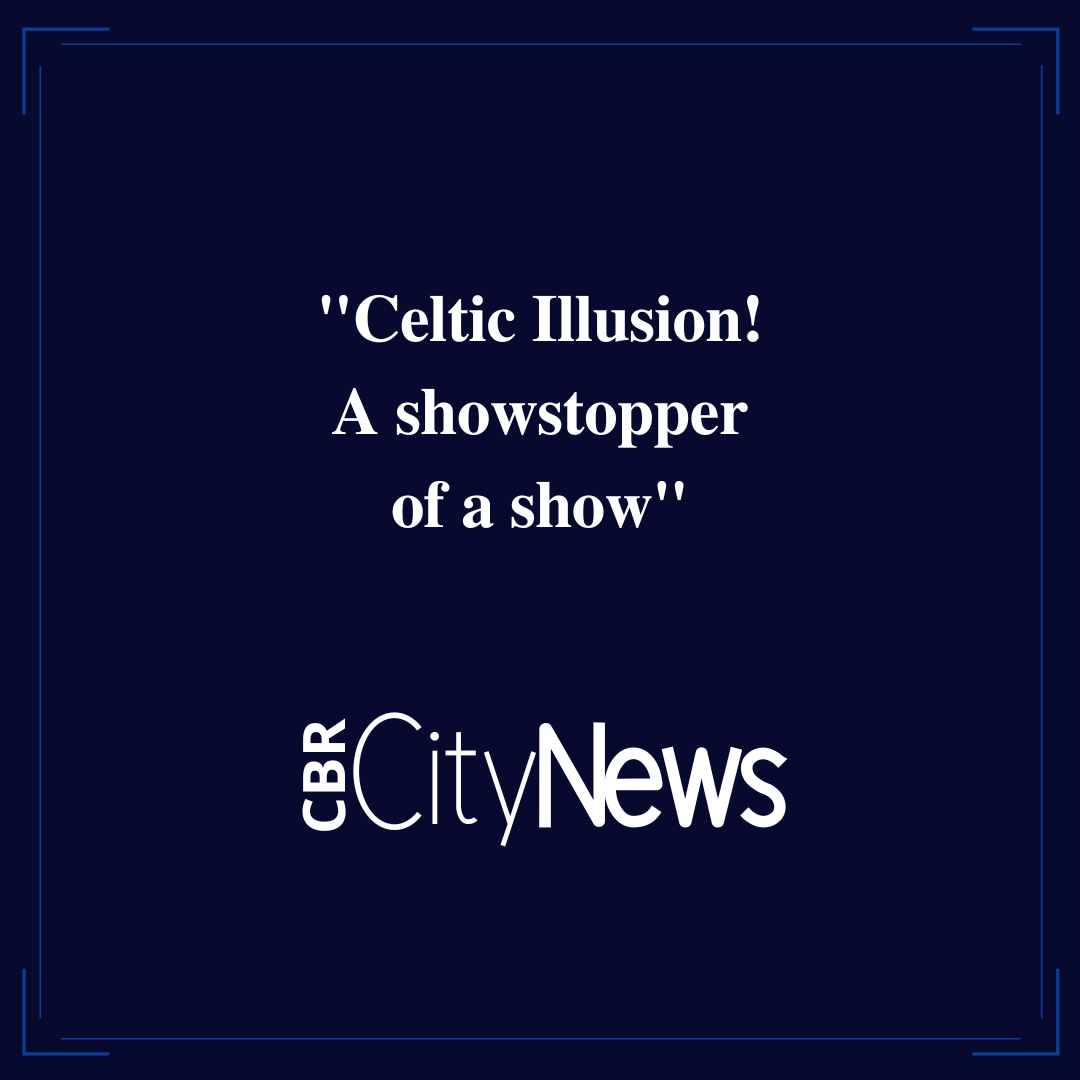 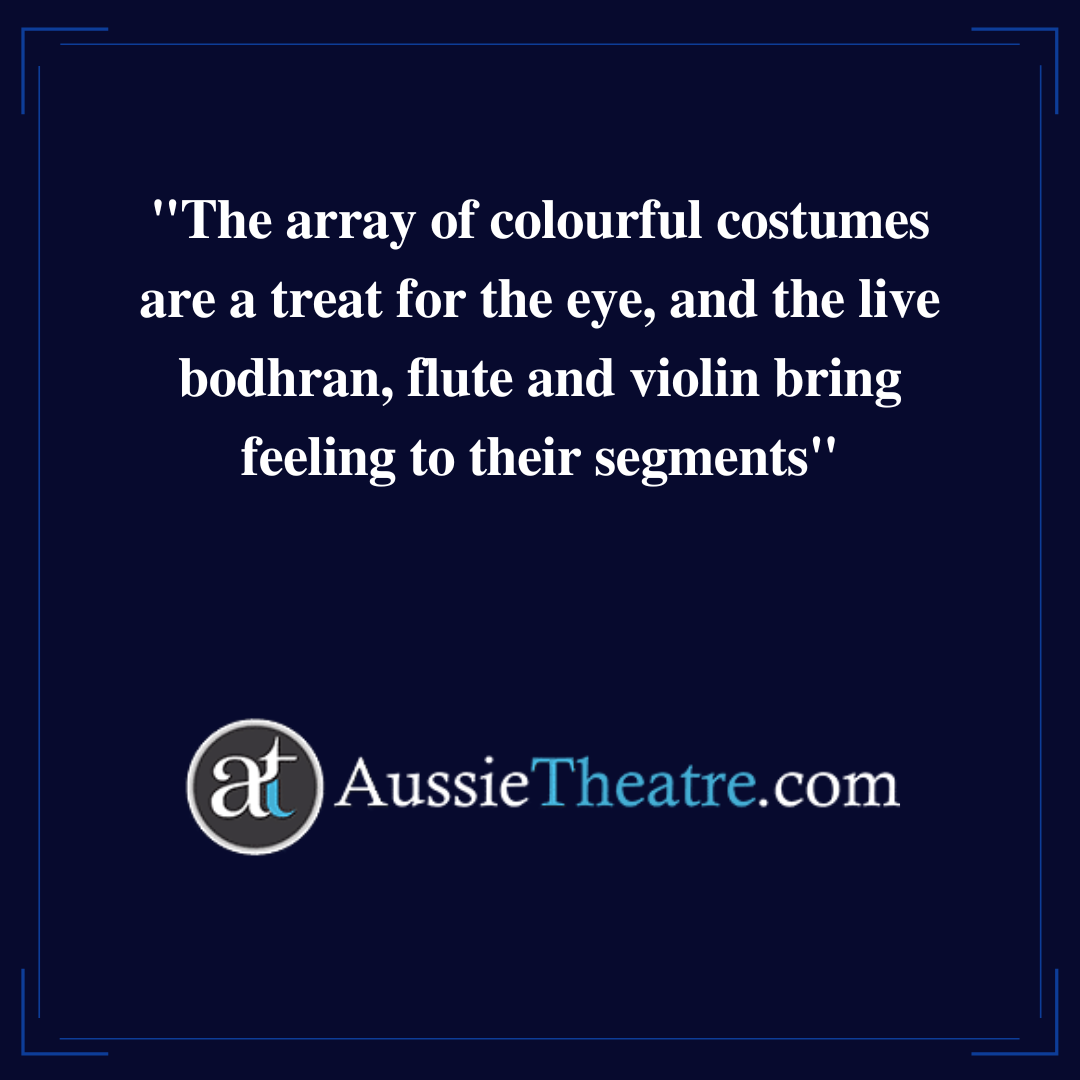 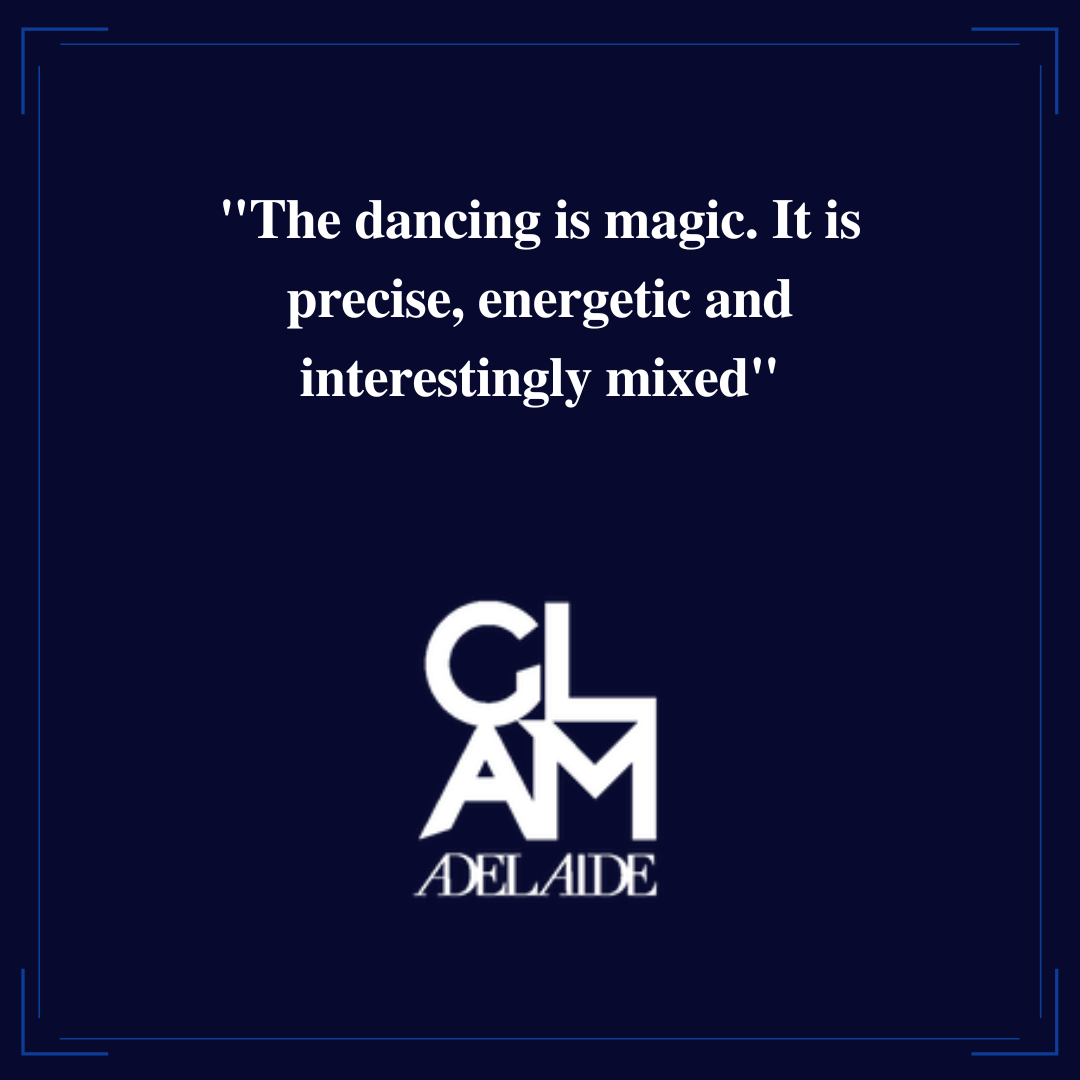 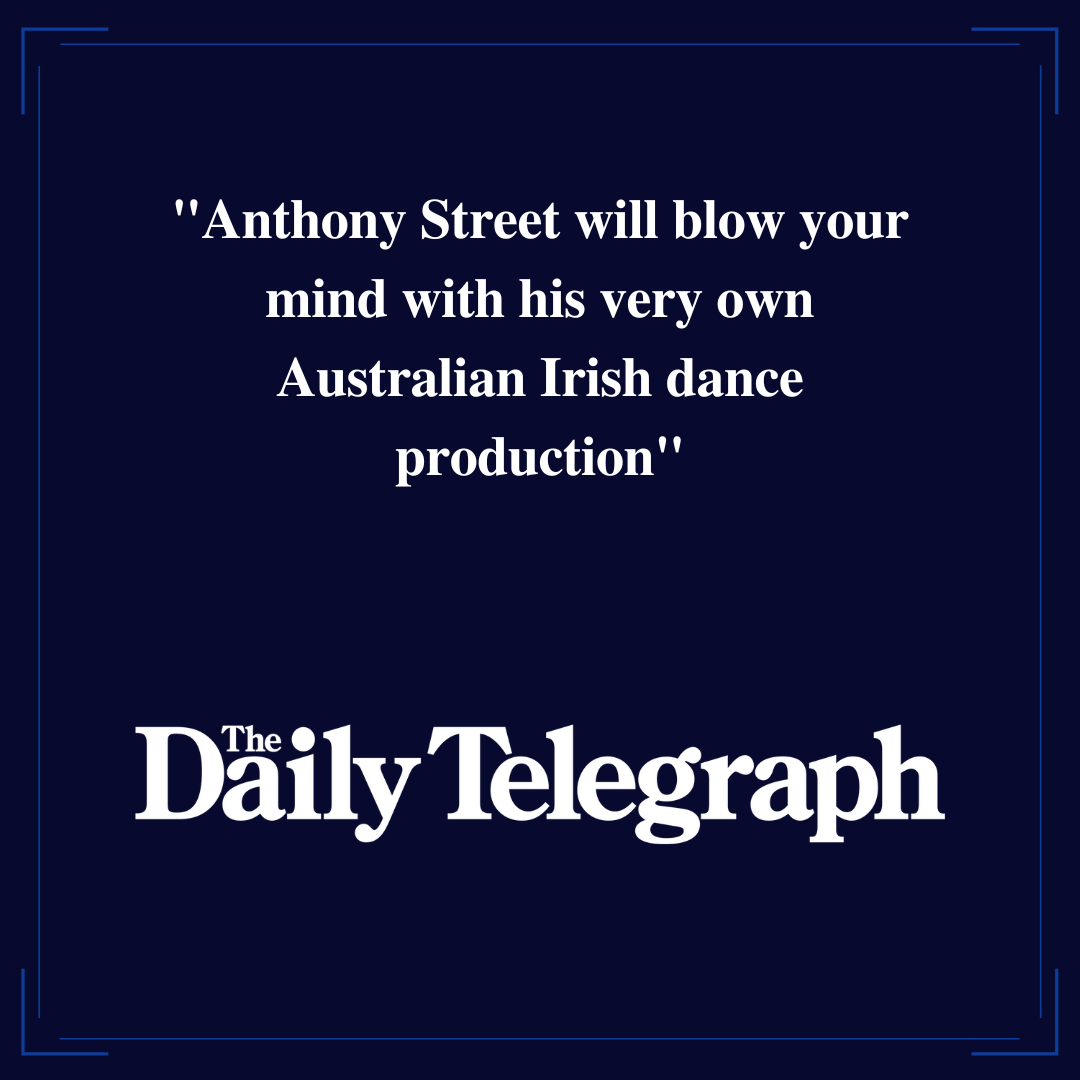 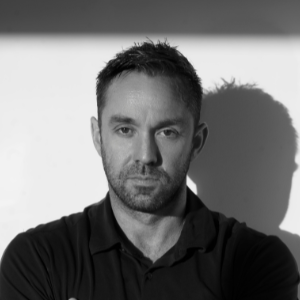 Anthony joined the Australian Irish Dance company shortly before 2000, going on to perform at numerous corporate events and venues including the MCG, Hamer Hall (Melbourne Arts Centre) and the Sydney Opera House. At the age of 19 he set off on a 5-month tour that would turn into an eight-year career travelling the world, including a residency in Dublin with Dance of Desire as well as tours of France and Germany, before being cast as principal dancer for Michael Flatley's Lord of the Dance.

Anthony's next dream was to create his own production and after months of stressful preparation, in November 2011 Celtic Illusion was born. Now the popular stage show regularly performs to sell-out audiences across Australia, with Anthony performing the multi-faceted roles of director, producer, choreographer and lead dancer.

Angela is a multi-talented composer, singer, orchestral arranger, songwriter and pianist who composed the incredible contemporary score for Celtic Illusion. Angela’s best known work to date was on Baz Luhrmann’s epic film Australia for which she co-composed and scored additional music for the film, leading to a nomination for an AFI Award for Best Original Score in 2009. Angela was also the co-writer and singer of the film’s love song ‘By The Boab Tree’ which was the first song featured on the film’s end credits and was amongst 49 songs short-listed for an Academy Award for Best Original Song from a Motion Picture in 2009. Her work was also nominated for a number of other national and international awards, including an APRA-AGSC Screen Music Award (AUS) and a Golden Satellite Award (USA).

Before working on Australia Angela was one of only four students nationwide selected to study for a Masters Degree in Screen Composition at the Australian Film, Television & Radio School (AFTRS) in 2007. Angela has since composed and edited music for a wide array of other film, TV and theatre projects for clients including Southern Star, FOX 8, Nickelodeon, The Bell Shakespeare Company, Great Southern Land and AFTRS. 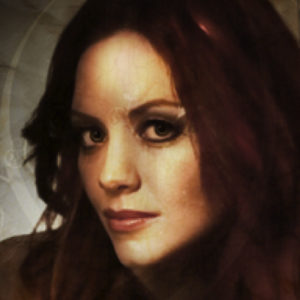 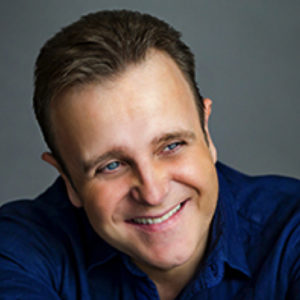 Described by Capital Celtic as “one of the best Irish singers of our time”, USA-based Michael Londra has carved out a remarkable career in Irish music as a singer, director and producer. He was nominated for two Emmy® awards in 2012 for his own TV special for PBS Television, Beyond Celtic.

He was the lead voice of Riverdance on Broadway, can be heard with Pavarotti, Andrea Bocelli and Il Divo on the Universal Records album Arias Ancora. He was also creative director and co-producer of Celtic Legends, developing the show for an international audience and tours worldwide with his own concert tours.

Got a question about the show? Please fill in our contact
form and a member of the Celtic Illusion team will get in
touch with you shortly.

For all other enquiries:
Australia
Base Entertainment
gee@baseentertainment.com.au